Day 37 The The Making of the Map 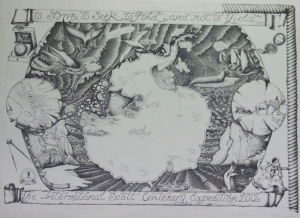 Watching Ponting’s film, the amount of rope used during the expedition was incredible. I hope some of these images provide some idea of the different used of rope: 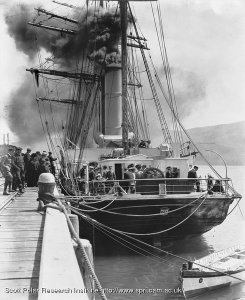 Terra Nova moored in New Zealand and being loaded. 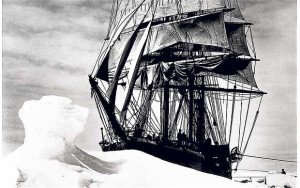 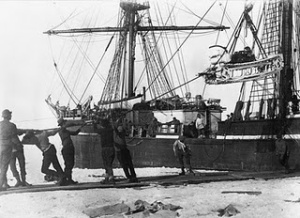 Motor sledge being unloaded from the Terra Nova

and using ropes to haul all the goods into and out of the Terra Nova, including lo the ponies; 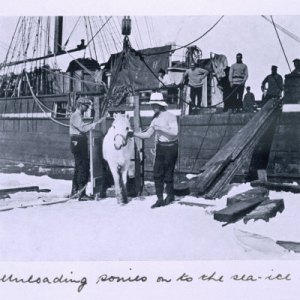 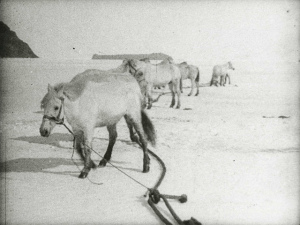 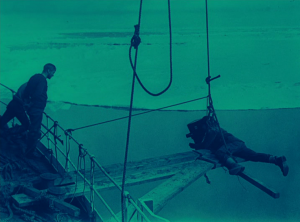 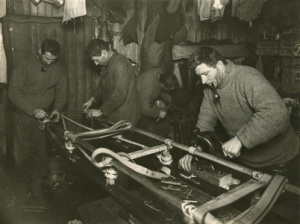 using rope to make the sledges

Some rope used in the pony shoes, 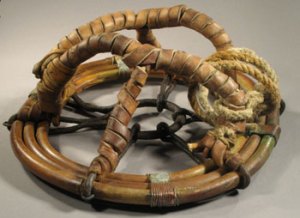 and finally using rope to pull the sledges. 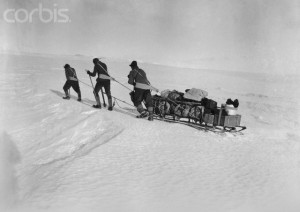 Using rope to pull the sledges

Without rope the expedition doesn’t seem possible. Consequently, that is why I have used rope to frame the map and it will go all the way around eventually.

Anyway, it’s Christmas Eve, I’m taking a break for two days but will be back to a full day of rope on Monday.

Merry Christmas to you all,